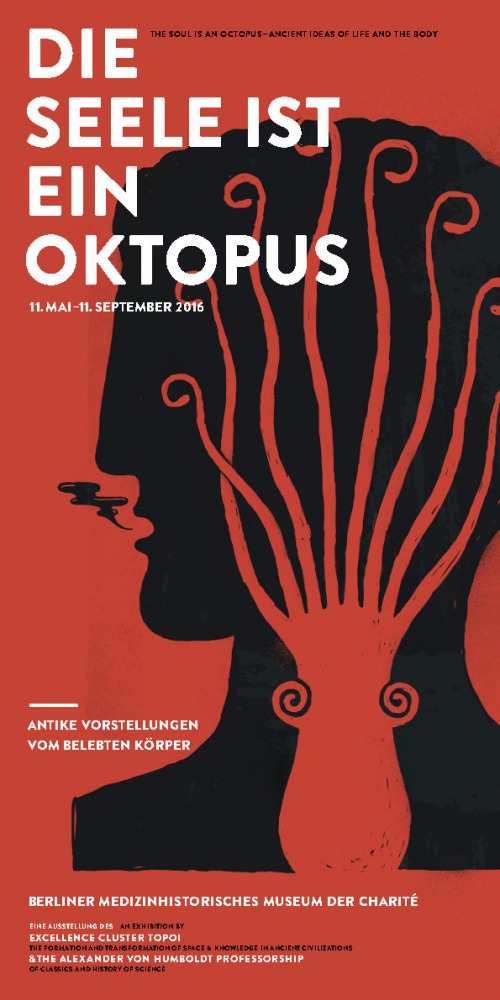 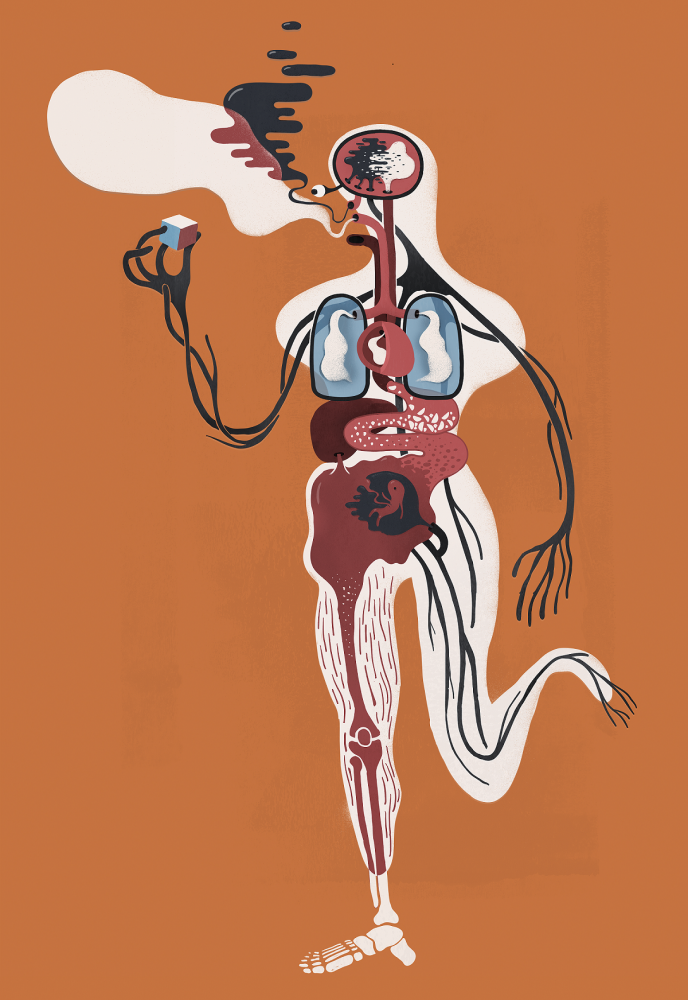 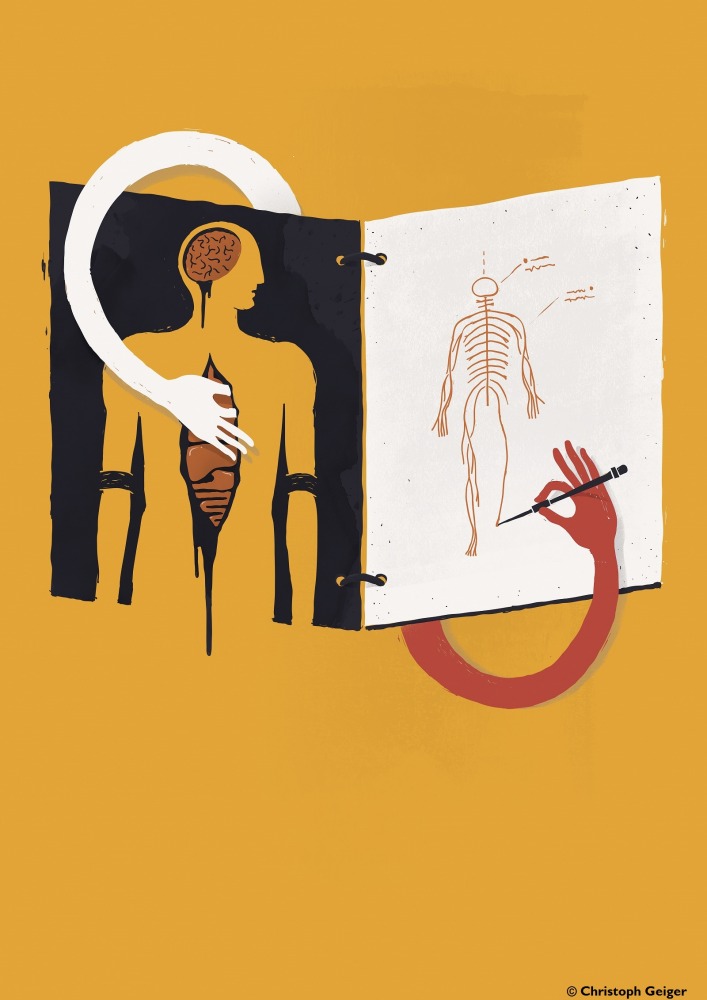 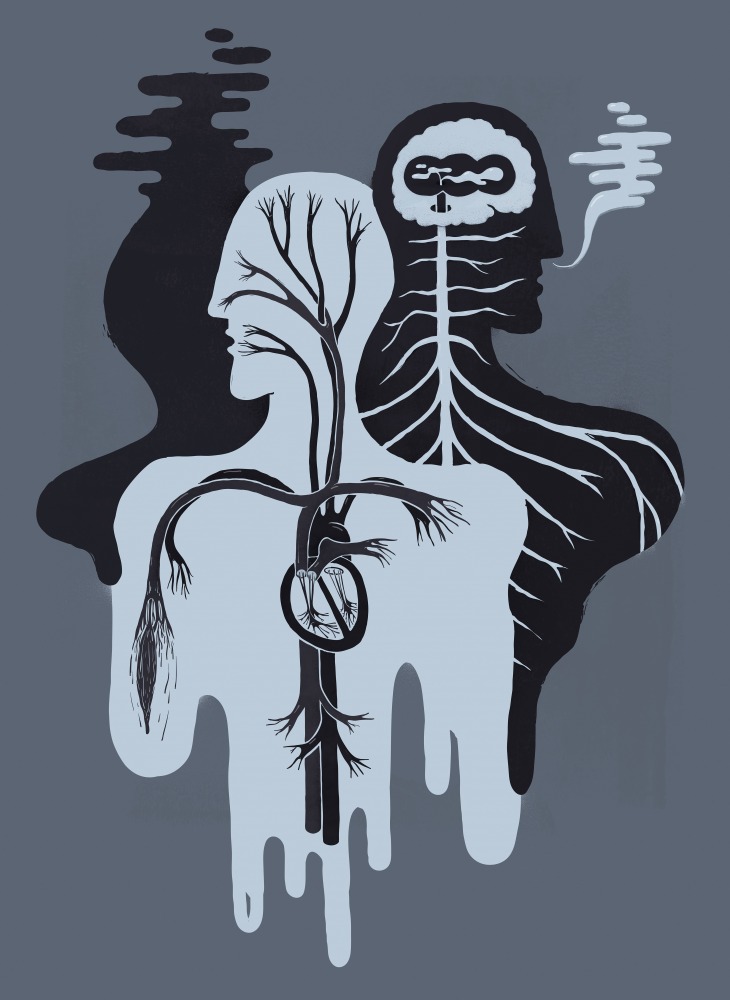 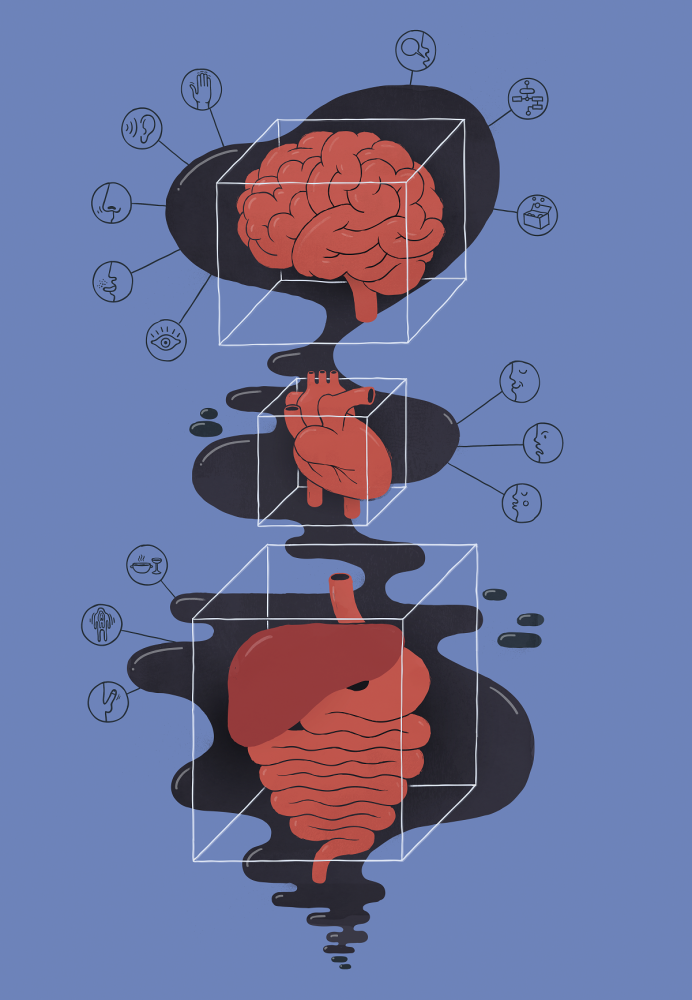 The exhibition “The Soul is an Octopus” examined ancient conceptions of the soul and its interaction with the human body. In Graeco-Roman thought the soul was not only the basis of an individual person’s thinking, feeling or moral character. It was also a biological principle that gave life and structure to the body. The soul enabled the material body to function so that human beings could move or think. The body in return was thought of as carrying out the functions of the soul as its organon–the Greek word for instrument. From the ways in which the soul’s instruments functioned or failed to function, as in cases of illness, ancient philosophers and medical thinkers tried to infer the nature of the soul itself. Thus pathologies of body and mind indicated where and how the functions of the soul were being disrupted, and played a valuable part in understanding the nature and the operations of the soul. 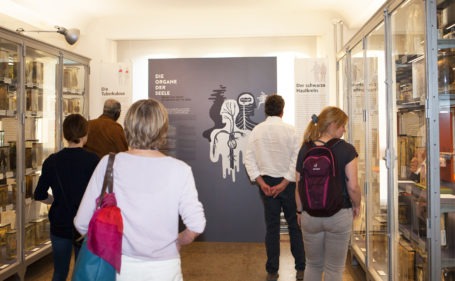 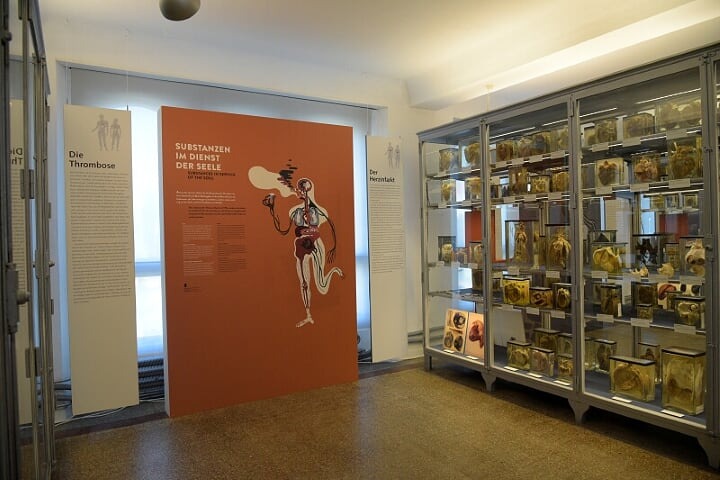 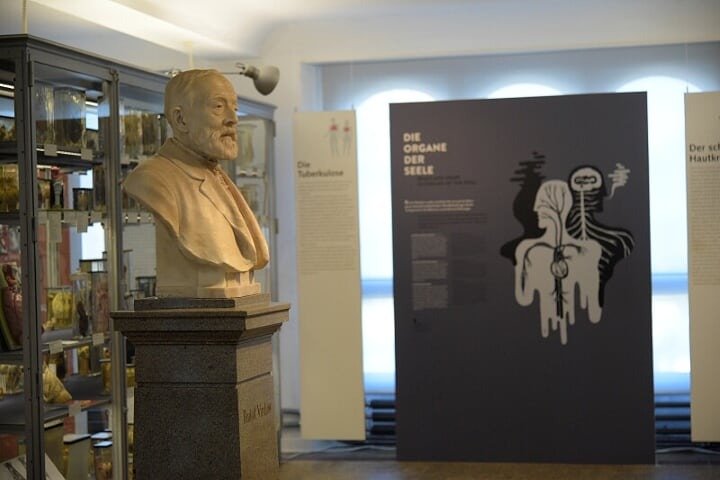 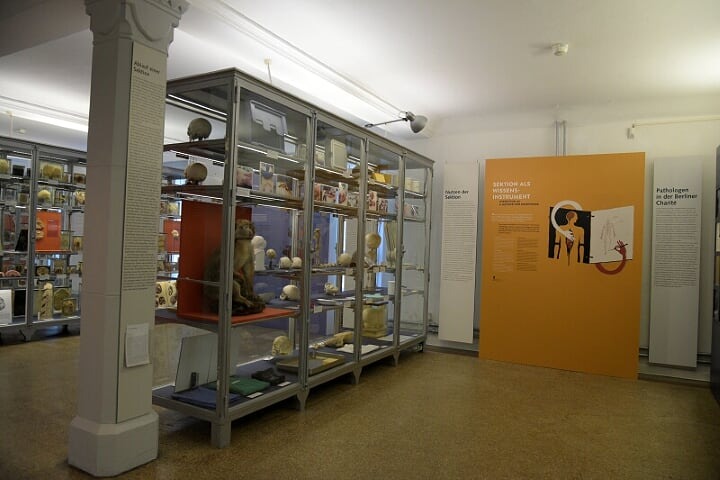